As a professional travel photographer, I’m at my happiest when I get to seek out new cultural experiences and work with the people I meet to capture their culture in images.  Sometimes this discovery takes place halfway around the world, and other times it happens very close to home.  This weekend I had the opportunity to make portraits at San Francisco Comic Con 2018 of some of the thousands of attendees who portray their favorite comic book characters.  This was my introduction to the culture of “cosplay”, where people dress up as characters and bring them to life through their performances.  Many cosplayers design and make their own costumes, a laborious process, and interpret the characters’ personalities through their acting abilities.  I was extremely impressed by the wide range of costumes, props, and makeup as well as the cosplayers’ passion and skill.  Comic Cons are also fun events to shoot because the cosplayers love to have their work captured in images.

In today’s post I present some of my favorite images from SF Comic Con 2018 in the form of a photo essay.  Note that all of these images and many others from this event are available to view and purchase on my website.  Click on any image to see a larger version on my site.

A few words about how these images were made: 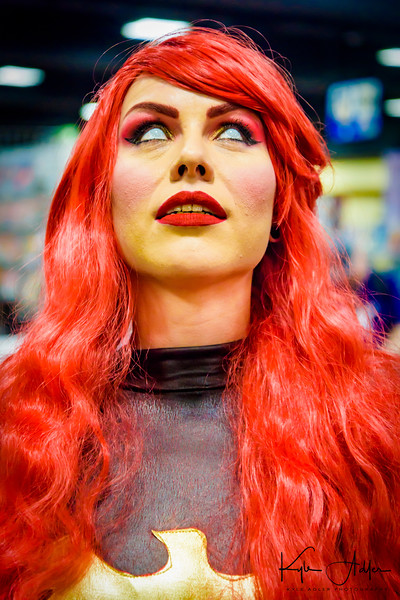 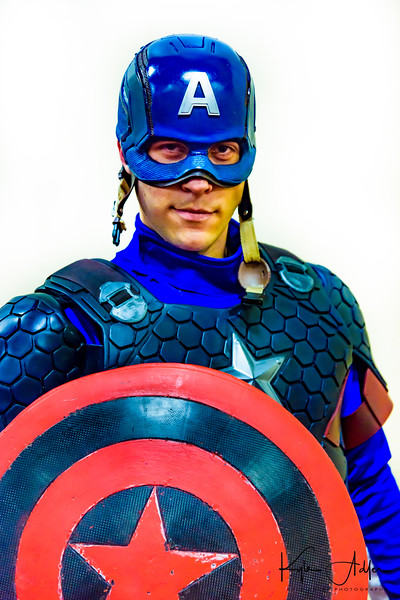 I hope you enjoyed viewing these images from my first foray into capturing cosplayers as much as I enjoyed making them.  I will surely be seeking out and shooting upcoming comic cons, as these are among the more rewarding events to cover.

Have you shot comic cons or cosplay events?  Please share your experiences and your tips and tricks here.