Once again this year, I had the privilege to be invited by Naatak, America’s preeminent Indian theater company, to shoot their annual festival of short plays, Mela ’17.  I’m a loyal follower of Naatak, so I was thrilled to have the opportunity to photograph this exciting production.

The program is comprised of five short plays, each performed by a different cast and in a different Indian language, plus a comedy improv troupe performing in Hinglish.  I found all six performances to be great fun, and truly enjoyed their diversity of regions, languages, cultures, and styles.  In this post, I share a few favorite images from the event.

At any live performance, some of the best image-making opportunities come backstage.  Always be on the lookout for behind-the-scenes shots that tell the story behind the production.  Buy this photo

The Marathi language production this year is “The Madman on the Fifth Floor”.  Buy this photo

Three young friends toast to their overcoming a difficult social situation in the Bengali production, “What Will People Say?”  Buy this photo 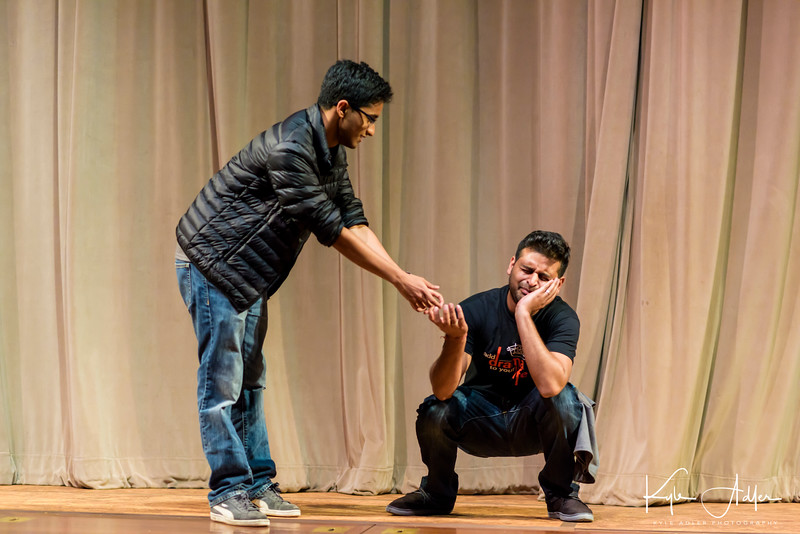 New this year is a comedy improv troupe, performing in Hinglish.  Buy this photo

An adaptation of Oscar Wilde in the Tamil language.  Buy this photo 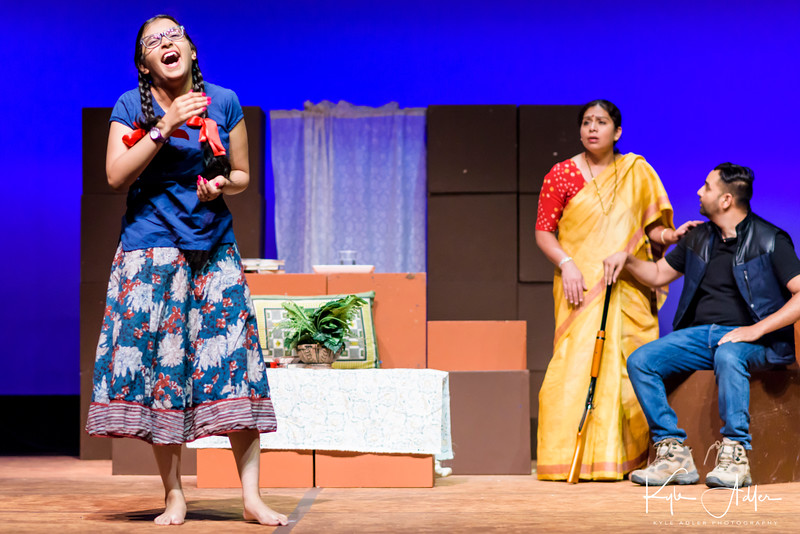 The Hindu language play, “The Window,” unfolds a lighthearted mystery.  Buy this photo

The short play presented in Gujarati, “Everyone Loves an Errand Boy,” offers yet more opportunities to capture comic timing.  Buy this photo

Do you have tips and techniques to share for capturing great images of live theater?  Please use the comments box to provide your perspective.

Want to read more posts about what to shoot while traveling or near home?  Find them all here: Posts on what to shoot.