Naatak’s newest and largest production, Toba Tek Singh, will open on July 9 and run through July 29, 2017.  This grand musical will treat the serious topic of the forced Indian/Pakistani separation of 1948 in a lighthearted manner, by examining the issue from the perspective of a lunatic asylum.  If you live in or will be visiting the San Francisco Bay Area during this show’s run, I highly recommend your attending a performance.  I will be shooting the tech rehearsal and the opening night, and I will post some images then.  For more information or to order tickets, visit: Naatak Toba Tek Singh.

In the meantime, please read on to see some images of NAATAK’s last production along with my tips on how to make images of live theater.

Recently I had the privilege of shooting the tech rehearsal for Naatak’s production, “Airport Insecurity.”  This is a vibrant and engaging show that is also very timely given what’s been going on in the news lately regarding immigration and several nations’ misguided attempts to secure their borders.  Naatak is America’s largest Indian theater company and I’ve been a fan for many years.  If you live in the San Francisco Bay Area, do try to catch a performance of the show, which runs through March 4 at Cubberley Theatre in Palo Alto.  You can learn more at Naatak’s website: Naatak “Airport Insecurity”. 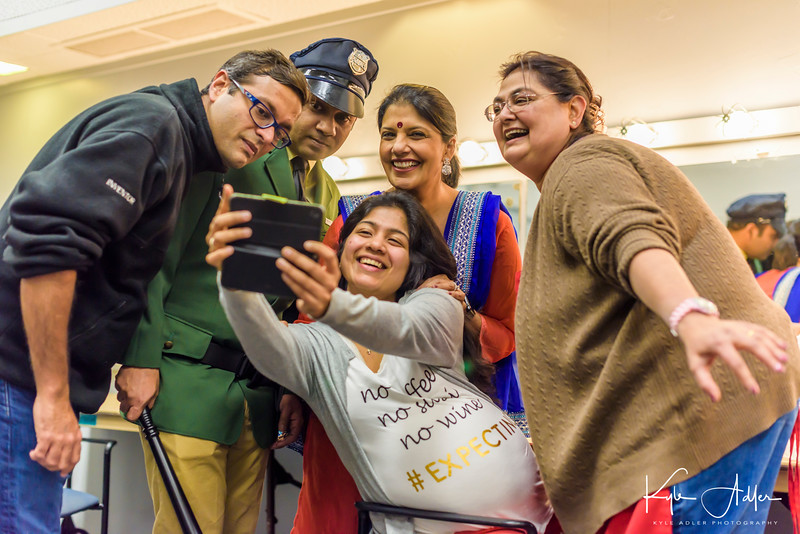 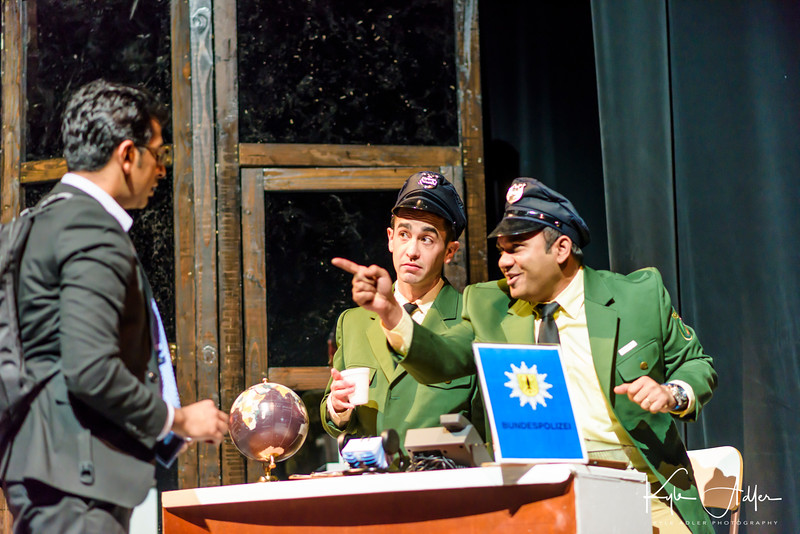 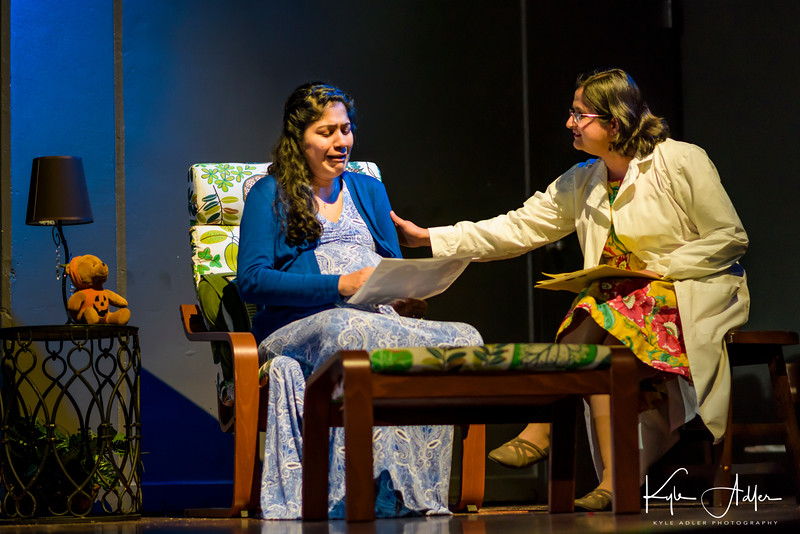 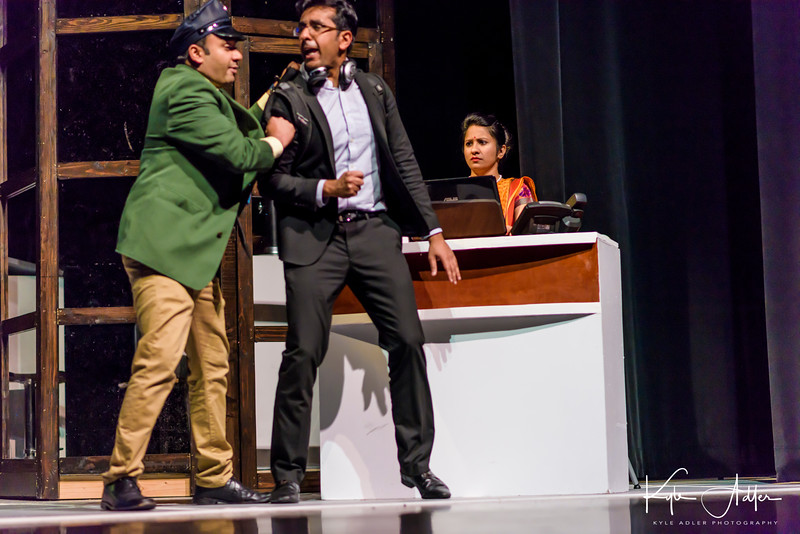